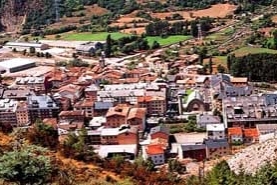 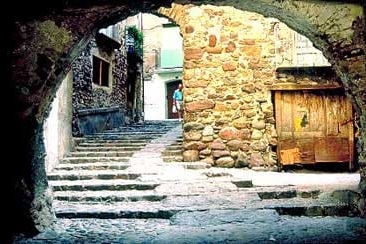 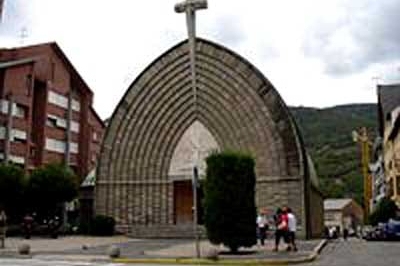 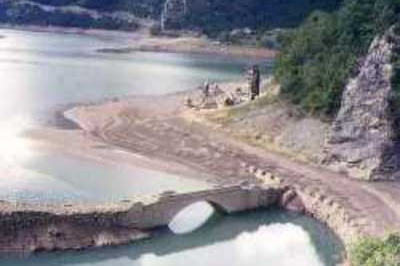 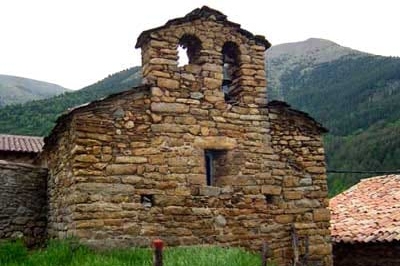 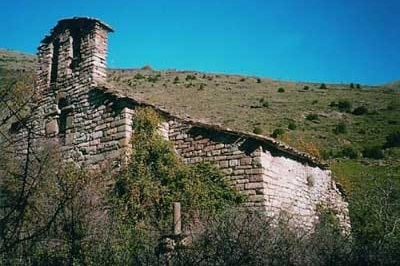 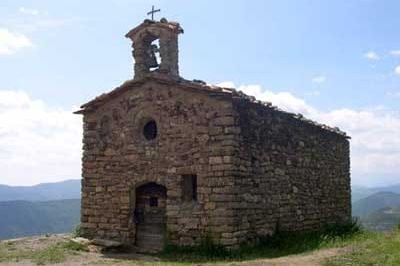 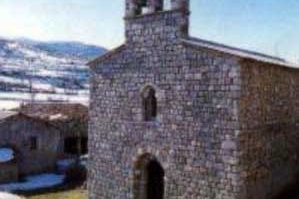 The Pont de Suert bounded on the north by the Boi Valley a landmark of Romanesque art in Catalonia, a World Heritage Site in 2000.

As curious comment that cave inhabitants are called pontarrins.

Its origin dates back to 1016, and was of great importance throughout history for its location on a crossroads that gave the market function. Today, trade and tourism have benefited in the same way by the new roads have been built.

In the old town of El Pont de Suert find samples of this story, such as the Plaza Mayor, Plaza del Mercadal, Old Church (Romanesque and modified in the eighteenth century) or the Abbey Palace (civil Gothic rehabilitated late twentieth century). In the outskirts of the village, towards the Pobla and after passing the tunnel, on the right we find the swamp d'Escaldes, where we can see the remains of the monastery of Lavaix, of uncertain origin, but of great importance.

The Romanesque style in the area is also represented in churches that can be found scattered in some of its aggregates:

High valley at 1,400 meters, find hope, uninhabited today, and where the church of hotel offers San Sadurní d'hope, in Romanesque style with a single nave and a semicircular apse pointed back.

In cases, located at 1,200 meters, we can visit the church of San Romà case, Romanesque and a single nave. Its position close to the small shrine of San Salvador

In the hamlet of Iran, at 1288 meters altitude is a small church with a single nave and apse double triumphal arch dedicated to San Clemente. Cave highlight its bell tower with two eyes.

In Corroncui find the church of Santa Maria de Corroncui which was rebuilt from an old Romanesque church badly damaged, in which samples are the twists and the capitals.

The small core Castilló Tor, situated at 954 meters altitude, is the entrance to the Valle de Boi . Here we find the church of San Esteban de Castilló Tor XII century Romanesque very poor today. On the other side of the river, across the medieval bridge of Medicine found the sanctuary, modern building, which replaces the old church.

In the outskirts of the small village of Irgo, to 1380 meters altitude, you can visit the church of the Mother of God of Snow, rectangular one nave. Following the road towards Igüerri find the hermitage of San Salvador de Irgo also has a single nave with a bell tower and covered with stone slabs and tile Arabic.

Castellars, virtually uninhabited, is located 1237 meters above sea level and consists of stone houses and large farms, some of them dating from the ninth century. There we find the church of San Martin de Castellars Romanesque style, with a very elaborate font. 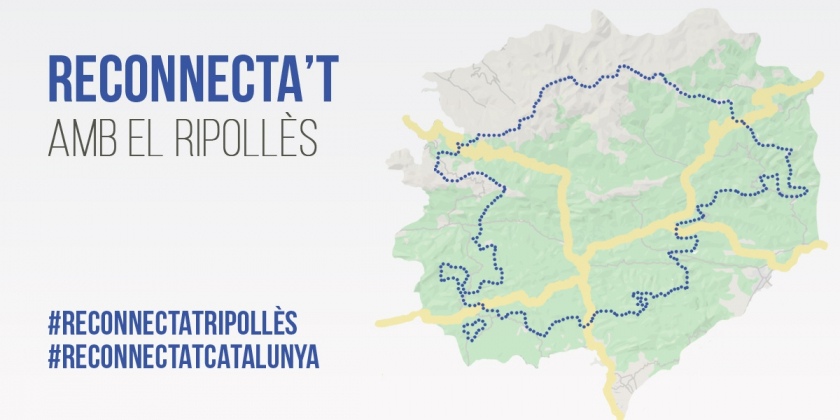 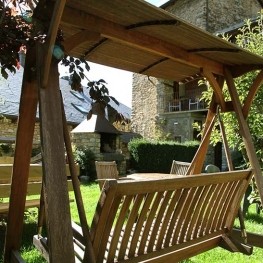 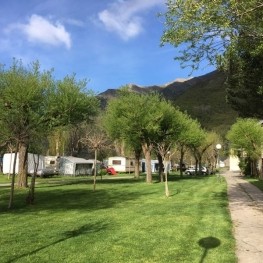 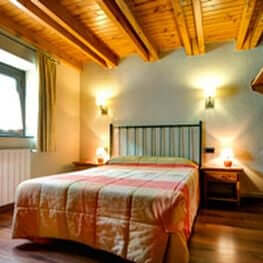 Family hotel where a peaceful and friendly atmosphere. We have comfortable well… 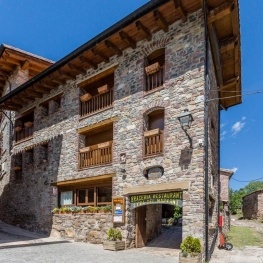 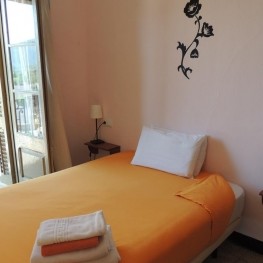 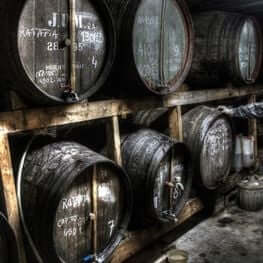 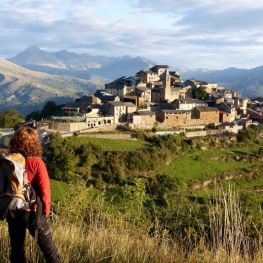