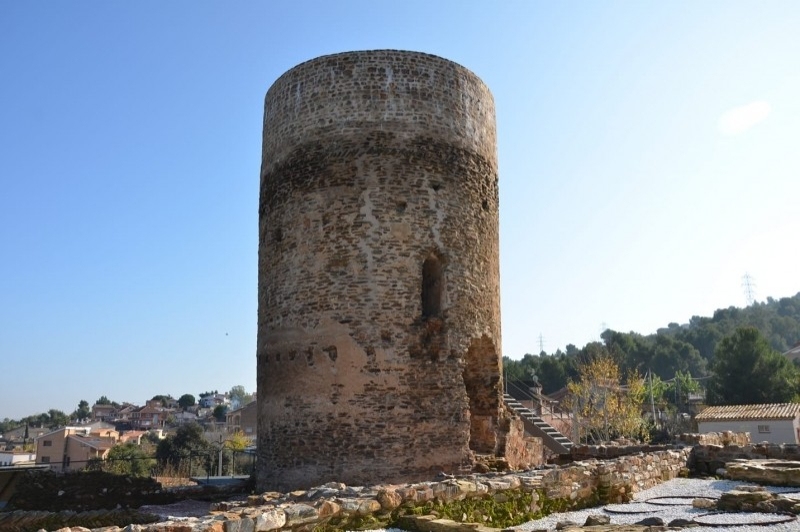 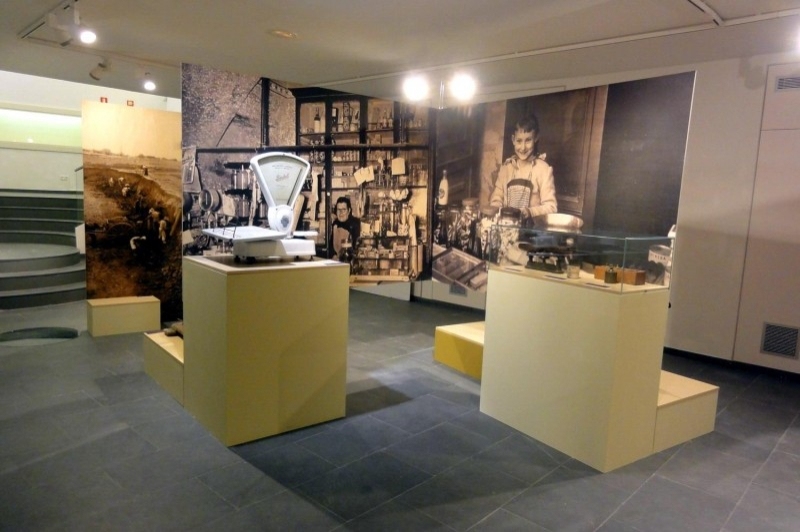 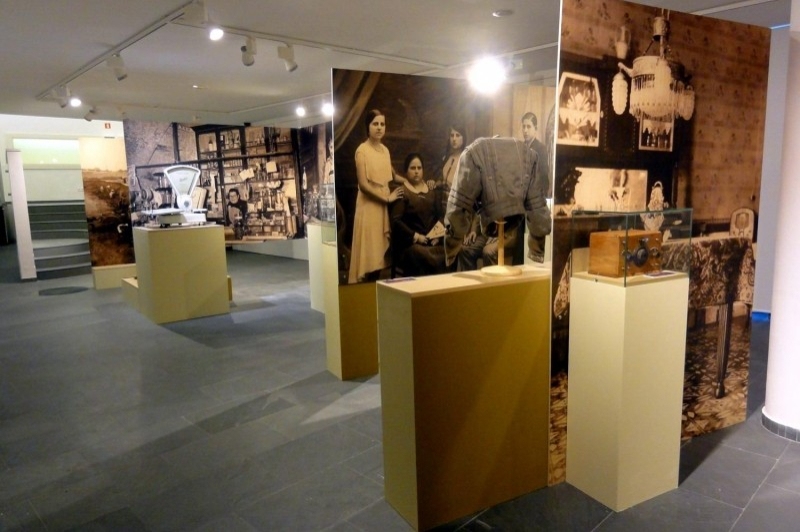 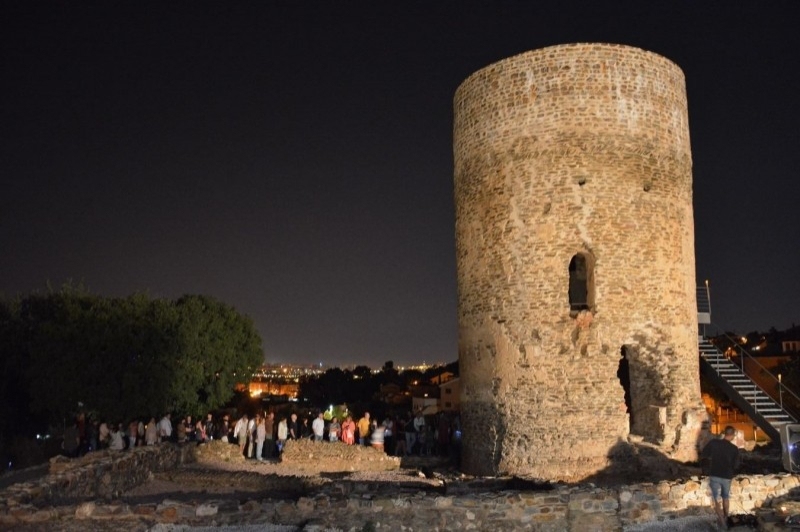 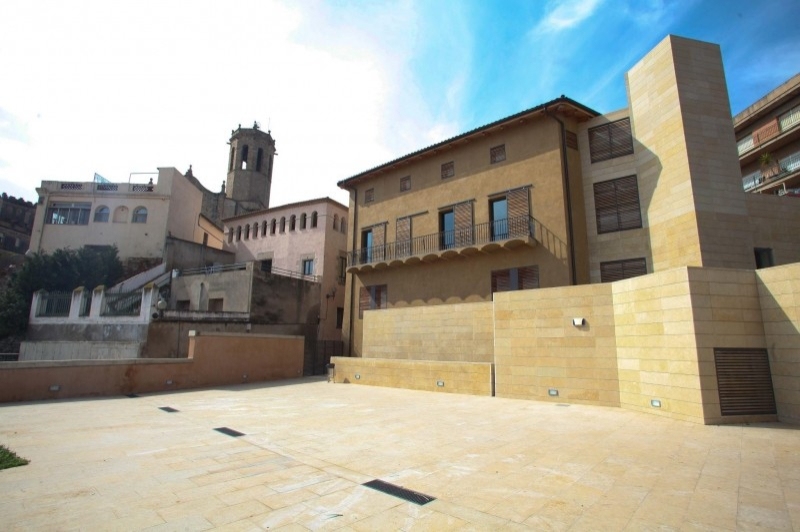 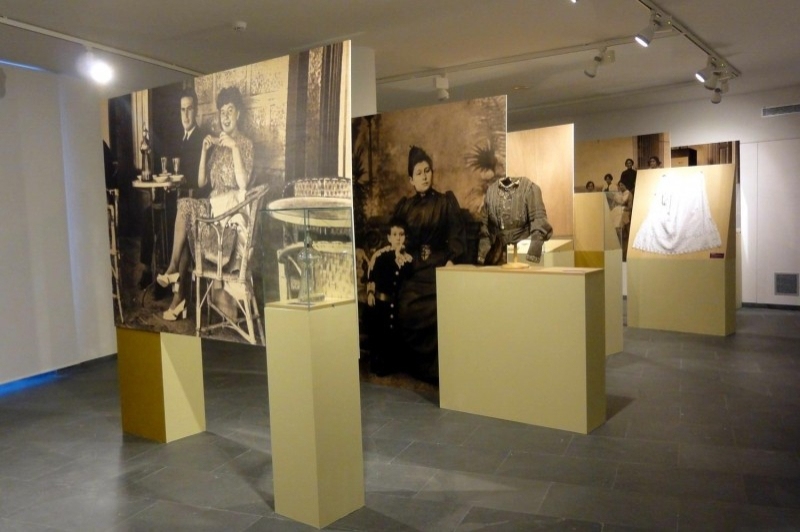 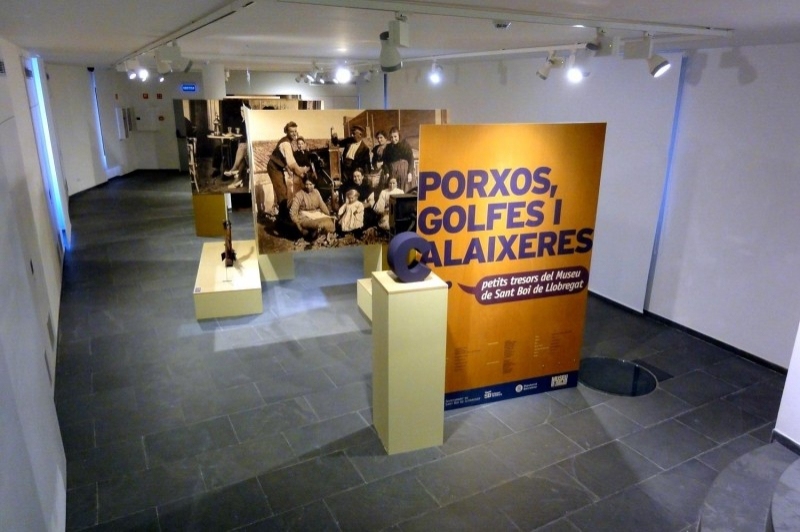 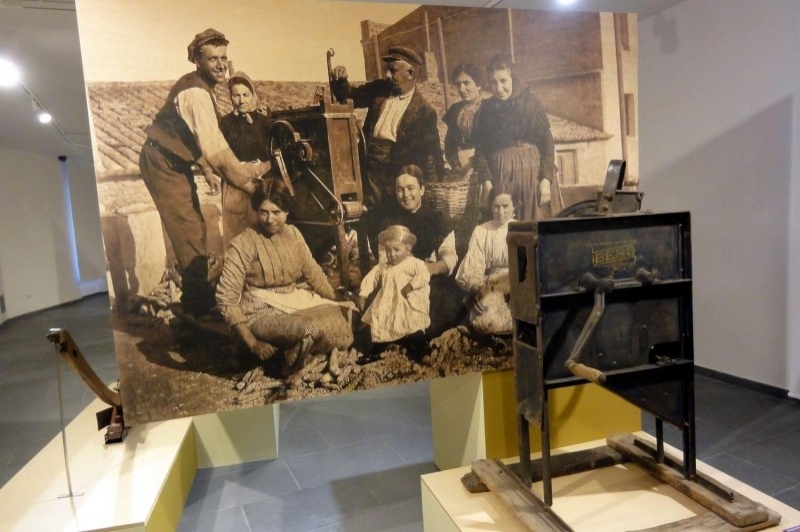 Since March 2011, the Museum has several themed areas, which allow visitors to bring different periods of the history of Sant Boi. These spaces are the following:

A space to deepen their knowledge of local history in an attractive and accessible to all audiences. It gives relief to the figure of Rafael Casanova, probably the most important historical reference for linking the city with celebrations of the National Day of Catalonia, and also for being the ancestral home where he lived the last years of his life.

Can Barraquer, has become a sign of identity and an element of attraction for visitors.

The Roman Baths in Sant Boi, are formed by two wings of the building:

Are the bathrooms, private property belonging to the time, best preserved in Catalonia. They were built during the late second century AD, were found in 1953 by several historians and archaeologists. In 1959 the Barcelona Provincial Council promoted the construction of a building to protect the remains. The day of the inauguration of the monument was the eleventh of September 1998.

Named also Joan I, is a tower defense Romanesque circular walls about 2 meters wide. Sleeved remains of walls, beams and heads indicate the stucco around it was a much wider range.

In addition, since March 24, 2012, you can enjoy a complementary exhibition to visit the tower and recreational activities through recognition.

In the Calle de la Pau de Sant Boi, have cast a series of discoveries:
We have seen that the whole street was originally occupied by a Roman cistern which, centuries later, it became a religious building of the Romanesque church of Sant Baldiri.
Comprises the construction of a new chapel in the seventeenth century, dedicated to Nostremar Senyora Roser. A century later, construction began on the current Baroque church of Sant Baldiri where the cemetery was located, which was moved to the ruined Chapel of Roser.
In the mid-nineteenth century, new regulations, the cemetery is moved outside the urban core.

The Museum of Sant Boi has different venues, having different technical areas of the exhibition. They recommend that, before you make a visit in person, you an consultation, telephone or electronically, which should enable more efficiently meet the demands of its visitors.

#tourismschools
You may also be interested in: Museums for schools 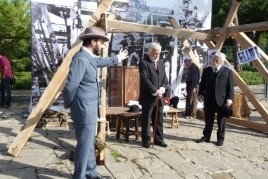 
The Festival of Modernism of Colonia Güell is a theatrical recreation on the street of scenes from the daily life of the colony a hundred years ago. This recreation is treated in a festive context… 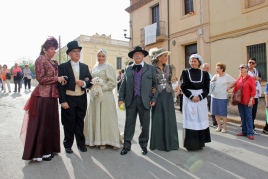 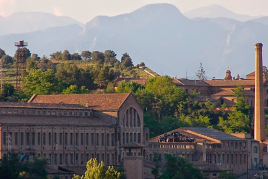 To enjoy winter, femturisme.cat and the Colonia Vidal Museum invite you to participate in a new draw. This time it is 5 packs of two tickets to enjoy a guided visit to the Museum of Colonia Vidal. The…